Sorry, you do not have permission to add a post.

Now the question which I am going to answer is how to win chess in 2 moves.

Why white will play f4 first move? because it’s a bird opening and white wants to hold control in the center, so many beginner players can play the f4 move in the starting, that’s where black takes the advantage of the weakened white king.

Let’s understand with the pictures so you can understand by just looking at the position.

White plays with the f4 move by playing bird opening. 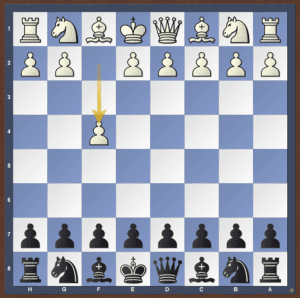 After this move white has weakened his king and must attack his king, so black plays e6 in order to open the queen for the attack.

Here is the picture of black playing e6 on 1st move. 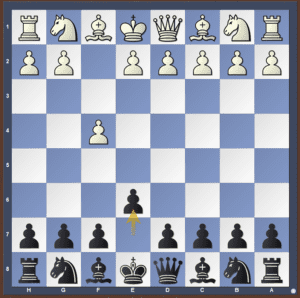 After black played e6, white should be careful because his king is so weak and as you know that the pawn can not go back, so white should play knight f3 in order to h4 square. but white is in unaware of the danger and he played g4. 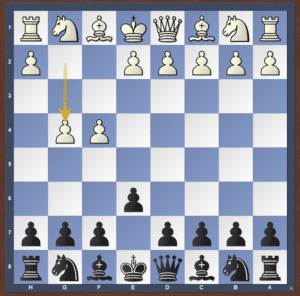 Now white is not playing with his eyes opened and white should be punished for his mistake. You know that it’s a second in the game and white has to resign.

Here is the final execution of black’s plan. 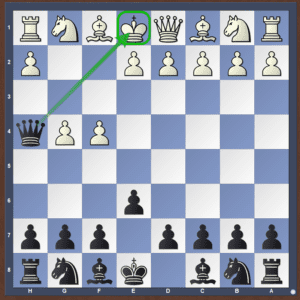 Black played queen to h4 and white’s king has no square to go and defend, you can see that white is helpless, white’s all pieces were watching the king and didn’t help. Now you know the answer to how to win chess in 2 moves.

Example game on how to win chess in 2 moves

I found one game in the database which was won in 2 moves. This game was played at under 8 levels. Let’s watch the game.

Please flip the board to the black side for a better view.

Here are some of my personal recommendations for beginners in order to avoid early checkmates in chess.

Do not move pawns in the opening phase

Well, you may be laughing at how can you play the game if you do not move pawns, what I mean is that you should only move the pawn if it helps you develop your pieces. As you can see that in the above example white played the f4 move that’s ok, but on the next move, he should be played Nf3, but he didn’t play.

Develop your pieces and control the center

In order to avoid early checkmates, you should develop your minor pieces in the opening. And you should control the center with pieces or pawns.

You can not play chess with your mind only nowadays because of the computers. Chess players are well prepared with engines like stockfish. In order to avoid early loss in the opening, you should learn the opening theory.

You can learn opening theory by asking higher-rated chess players, or by hiring a coach. And if you want to learn chess for free, then you can use the internet just type your opening and hit enter. You will see many results from blogs, where you can learn about any opening for free. Alternatively, you can ask questions and get answers from experienced chess players on thechessforum.com. 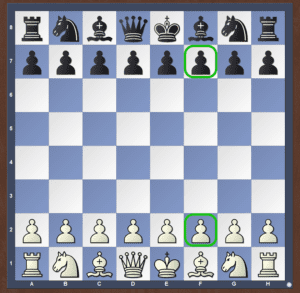 As I highlighted in the above picture, these are the weakest squares in chess opening. You must pay attention to these squares and you should check out your opponent if they are attacking these squares early in the game.

How can you avoid winning chess in 2 moves?

You can only avoid it if you know the basics of the chess opening. Now next question arises here how to learn chess opening? here is what I recommend for learning any chess opening.

This is a very difficult question because it depends on your current level and your playing style. If you are below 2000 then I would recommend three simple openings and defense that you should learn first.

With white pieces, you should learn and prepare one of the systems with d4. You may prepare London System, Colle Opening, or Stonewall system.

These three systems have less theory and these systems rely on ideas, for example attacking the king is the main theme in the Colle system. 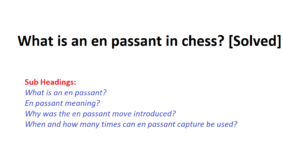 What is an en passant in chess? [Solved] 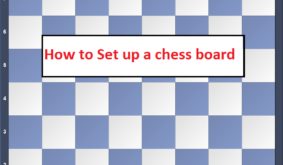 How to Set Up A Chess Board [7 Steps] 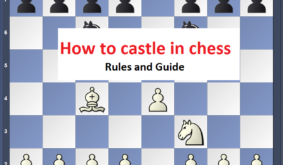 How to Castle in Chess [Helpful Guide]

The Benko gambit (also called Volga gambit) is played against d4 openings, especially if your opponent plays d4 and c4 moves at the start of the game. If you don’t know about the Benko gambit then here is the picture ...